Outside of animation, Japan has a huge market, targeting readers. In the context of the continued popularity of manga and light novels, Western fans have many chances to encounter a vast world full of amazing stories. From action to romance, Japan has covered it all when it comes to manga or light novels. Still, there are plenty of fans who hesitate to read up on some classic stories because they’re not sure how to read them, whether they should be light novels or manga.

As the sales of manga and light novels increase year by year, more and more artists spread their stories through these two mediums, which puzzles some fans. We are breaking down these two media (light novel and manga) so you no longer have to guess about them. 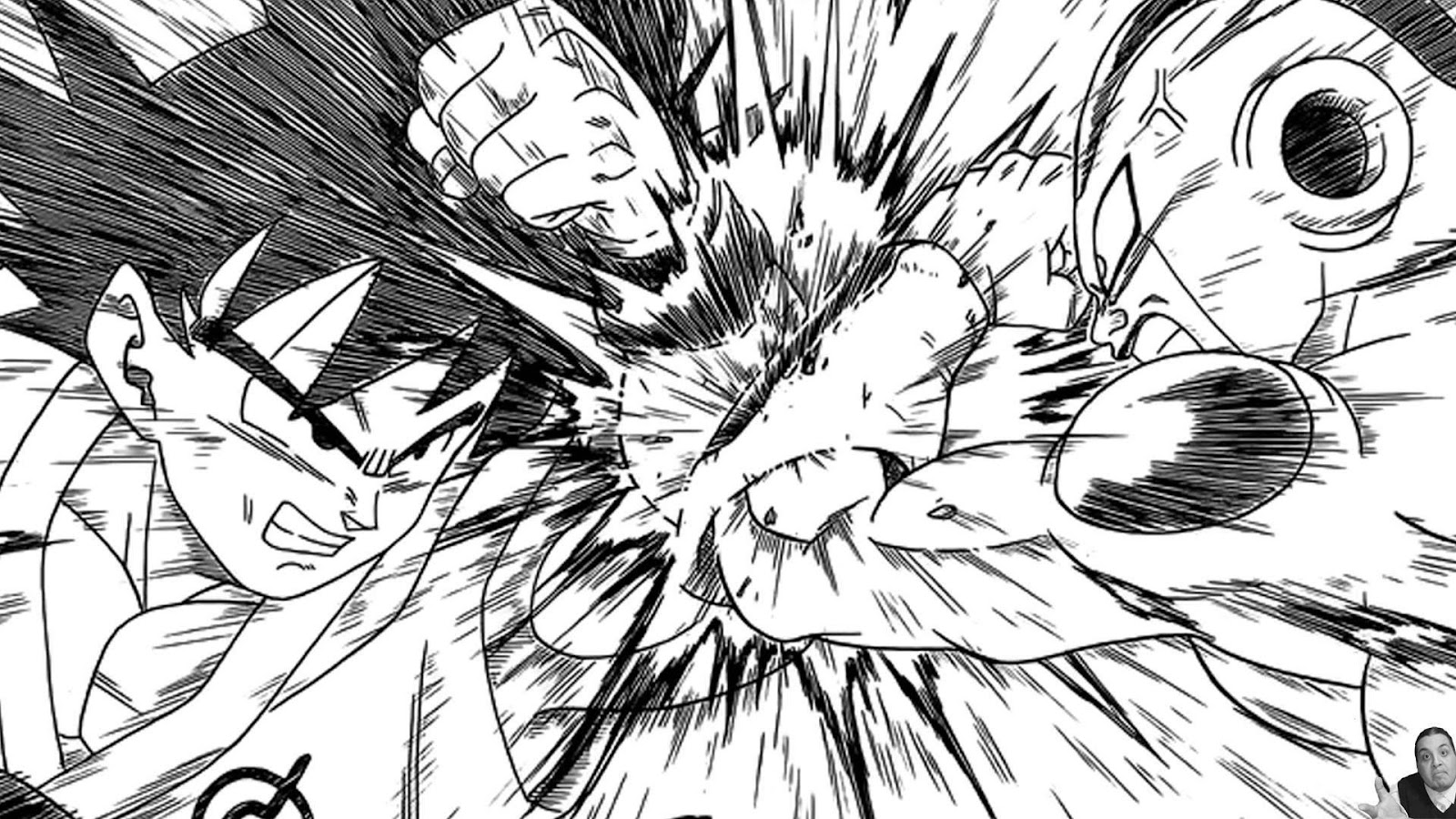 For many fans, manga is a very common word. Like Western comics, manga is Japan’s own form of graphic storytelling that has one long history. The unique style of manga dates all the way back to the 19th century and came into global popularity back in the 1950s following the end of World War II.

Fans will recognize manga most easily in two forms: chapters or manga. In Japan, a slew of publishers roll out new chapters of a manga on a weekly or monthly basis. Once enough chapters have been collected, the manga is released in a complete volume, and some franchises like One Piece have more than 50 volumes to their name. Other manga titles may simply forego allotted chapters and choose to publish a comprehensive volume from the get-go.

In terms of content, manga can be about anything. Japanese readers have readily accepted manga as a universal reading platform, so audiences can expect to see more genres represented in manga than seen in Western superhero romps. Typically printed in black-and-white, manga features detailed characters and dialogue-centric narratives. 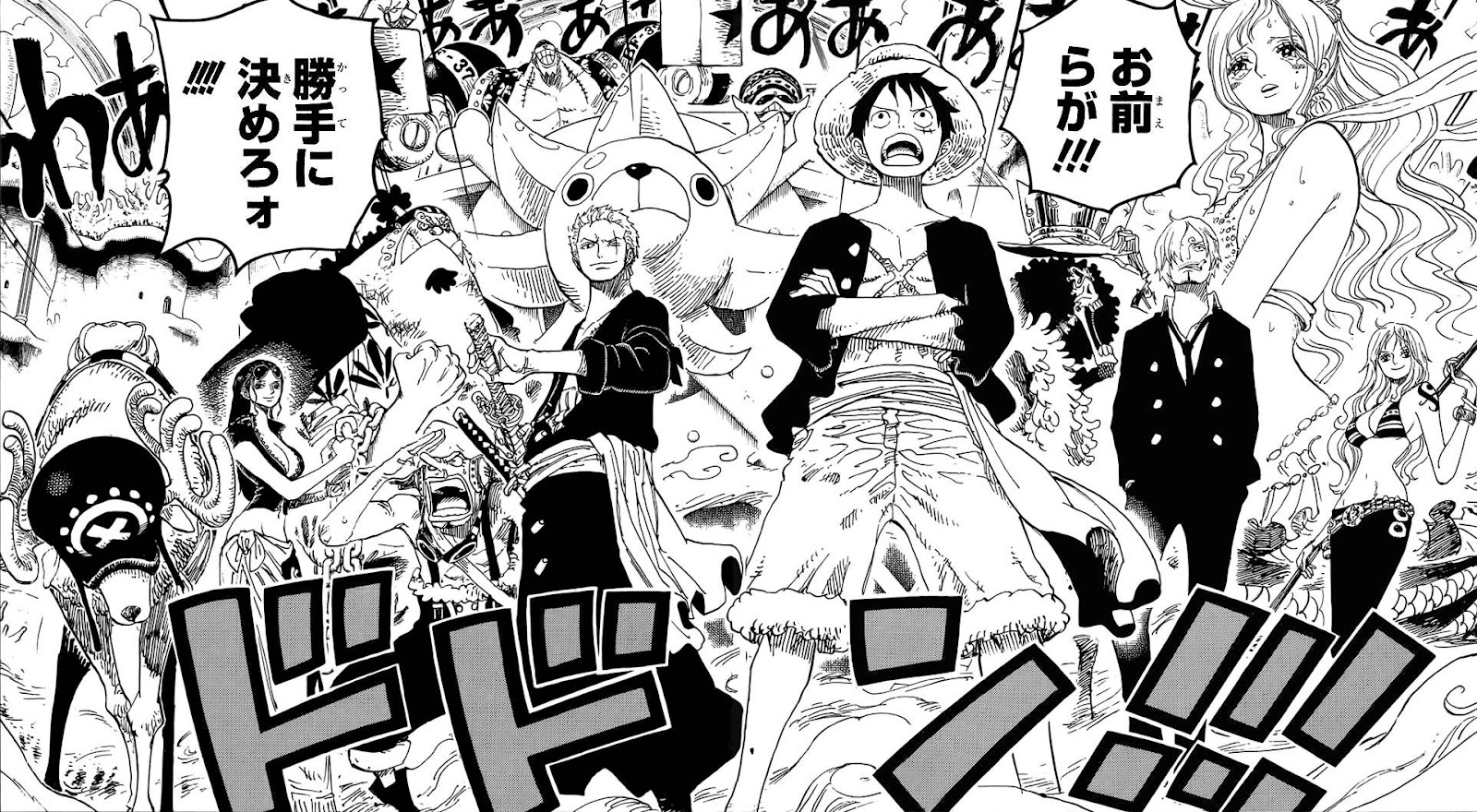 When it comes to light novels, fans tend to be less familiar with the term, but the medium has much in common with manga. In Japan, a light novel is a novella-type story printed in conjunction with illustrations. The novels are mostly geared towards young adult readers of both sexes though females gravitate towards the medium most often. As the name suggests, a light novel is just that; The story itself is rarely more than 50,000 words and is divided up by a slew of stunning illustrations.

Light novels are often confused with manga because of their sporadic pictures. Many light novels feature illustrations done in the style of traditional manga, and the publications mimic the art style on purpose. Back in the 1970s, light novels got their start when Japanese pulp magazines wanted to appeal to readers who were abandoning them for manga. As such, the stories began putting illustrations as a preface before the art naturally became integrated with the entire light novel.

Categorized by its slower pacing, light novels have more room to focus on narrative structure than manga. Readers can expect to see much more disposition and less dialogue in light novels. As for its artwork, the medium borrows heavily from manga, but light novels tend to have fewer fine details in its illustrations.